I’m fascinated with the history of Arkansas County. It’s been a focal point for me in the recent months since the county is celebrating its bicentennial this year and Arkansas Post National Memorial has started work to open its Osotouy Unit up to the public.

The Osotouy Unit covers 400 acres just a quarter of a mile north of where the Quapaw village of Osotouy once sat (now known as Wallace Bottoms). It’s the village that Henri de Tonti established the original “Poste de Arkansea” near in 1686. Today, all that remains are nine known mounds (known as the Menard Mounds) that are listed on the National Register of Historic Places and as a National Historic Landmark.
Arkansas Post has now started working on its document that would guide management of Osotouy Unit and allow the national park to receive funding to develop pedestrian trails and interpretive opportunities linking the two sites. It’s a project park officials say will take a while to complete.However, once done, it will be a fascinating place to visit. I simply couldn’t wait until then so Izzie and I traveled to the site with my visiting parents. I would have gotten lost if it weren’t for them.In past years, it was owned by a logging company so the roads were rough and it took me a while to find the nearest community — the unincorporated town of Nady. Here’s some pictures once I found it: 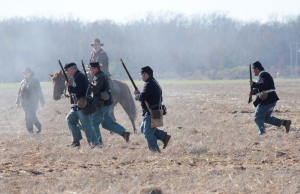 The Yankees outnumbered the Confederates seven to one in the Battle of Arkansas. The outcome was obvious, although the Yankee casualty was still higher — by thousands. The facts of the Arkansas County battle were revisited this past weekend during a commemoration of the battle’s 150th anniversary.

I traveled down to Gillett to watch a small re-enactment (many of the expected reenactors cancelled due to the flu or bad weather) and attend a ceremony to honor those who fought in the battle. Of course, I also had to attend the Union and Confederate camps. I couldn’t believe the reenactors spent the night on site and were still so cheerful and talkative throughout the weekend.

(To learn more about the battle, visit here) Here’s some more pictures from the weekend: 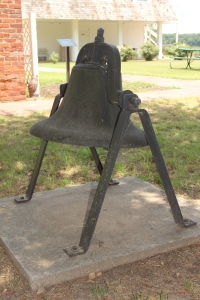 In 2013, Arkansas County will celebrate its 200th anniversary. It was named a county in 1813 by the Territorial Legislature of Missouri after an American Indian settlement, the Arkansas. Yes, it’s older than the state. According to arkansas.com, the Arkansas Territory was organized in 1819 and Arkansas was admitted to the Union as a state in 1836.

To celebrate, I decided to look back at pictures from my visit to the Arkansas Post Museum. This year marked my first visit to the museum, although I frequently visit the nearby Arkansas Post National Memorial. The museum, established in 1960, is the first county museum in Arkansas.

It focuses on the Arkansas Delta cultural and biological heritage with an emphasis on the Grand Prairie. I’m fascinated with the gallows — the iron piece was built in 1908 and stored in the Arkansas County Jail’s rafters in DeWitt to use as needed for capital punishment. It was never used since the electric chair was invented in 1913.

I also love the historical and cultural artifacts that the museum has displayed, especially the below dollhouse. The dollhouse was built in 1933 for Harriet Jane Carnes Bonner and is life-size. It even has the original toys and furniture as well as a fire place, electric lights and a screened porch. 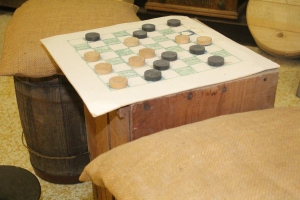 The museum, as the above pictures show, is filled to the brim with fascinating objects relating to the county’s history. It’s worth stopping by to help kickoff the county’s anniversary with a lesson on its history.

If you do go, don’t forget the Refeld-Hinman Log House! It was built for Amelia Haller Refield in 1877 and the widow actually went on to marry one of the men who helped build it. The house was eventually sold to Curtis Hinman in 1884 and was later restored in the 1930s to serve as the headquarters for the Arkansas Post State Park. The house was moved to the museum once the state park became a national memorial. 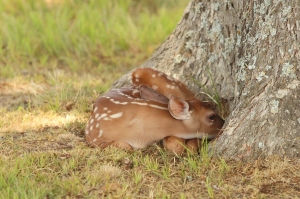 Today has been one of those days where I’ve stayed cranky despite the day turning out to be pretty decent (even if it’s a Monday). I spent the weekend and today sick and wishing for warmer weather. I finally decided to go through pictures to help cheer myself back up. It worked because who wouldn’t smile when looking at a fawn, wildflowers or other wildlife. 🙂 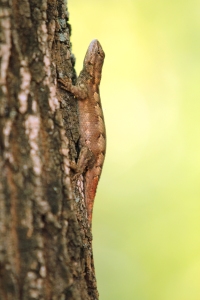 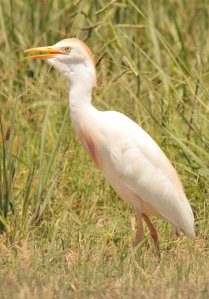 On April 23, 1952, three birders documented the first sighting of a cattle egret in North America. Today, the bird is a common sight in the fields, especially in Arkansas County. It’s a sight I took for granted until two days ago when an Arkansas park interpreter shared a 1953 story from Wild America discussing the “new find.” 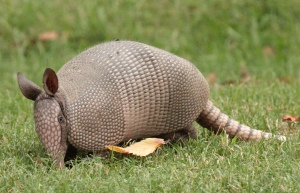 There’s not a better way to spend a lazy afternoon than at Arkansas Post National Memorial. 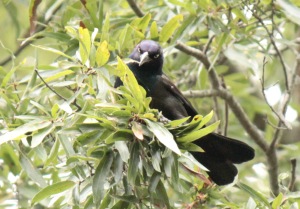 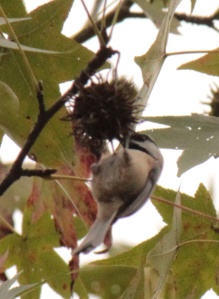 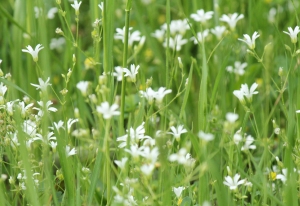 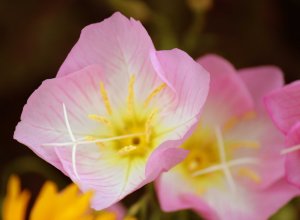 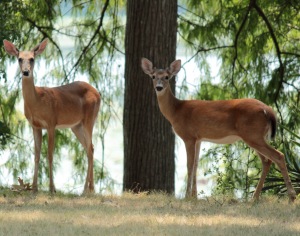 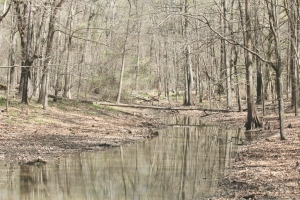 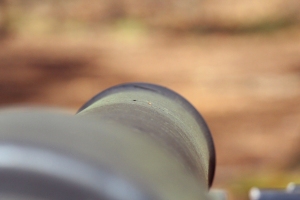